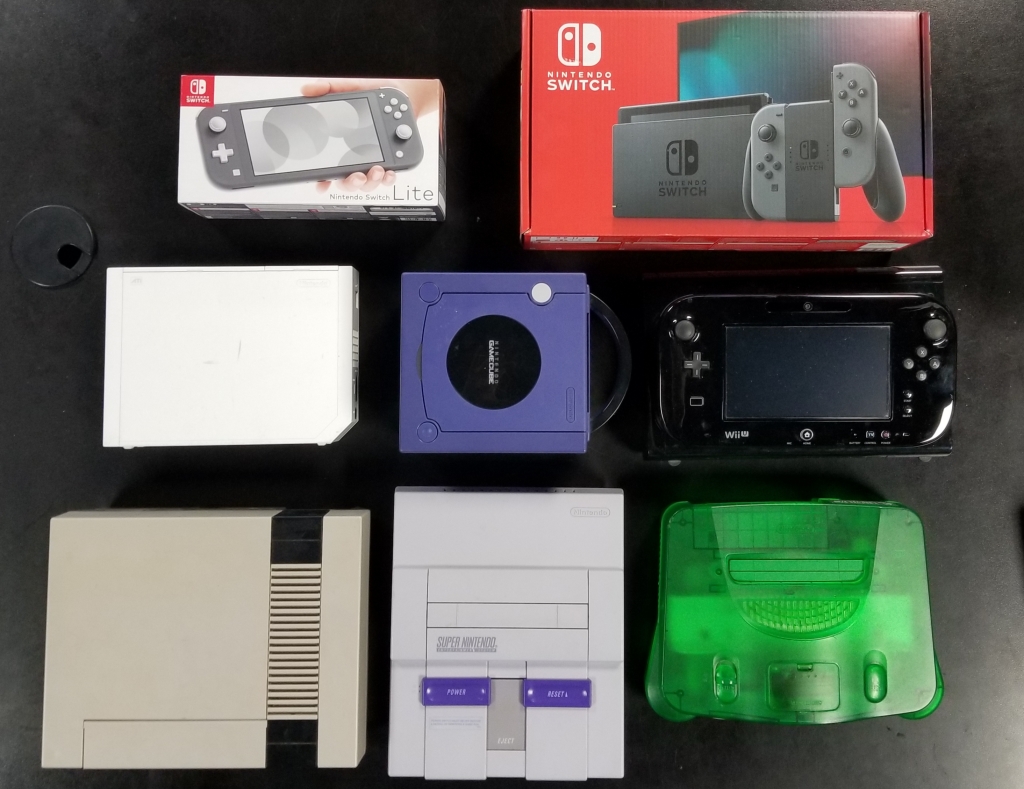 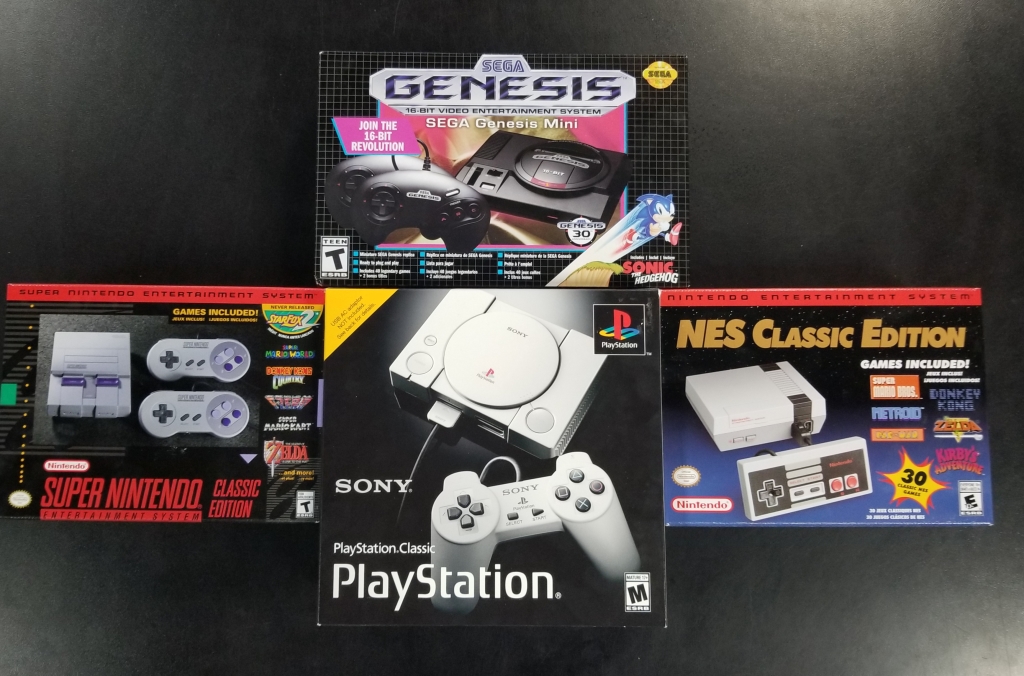 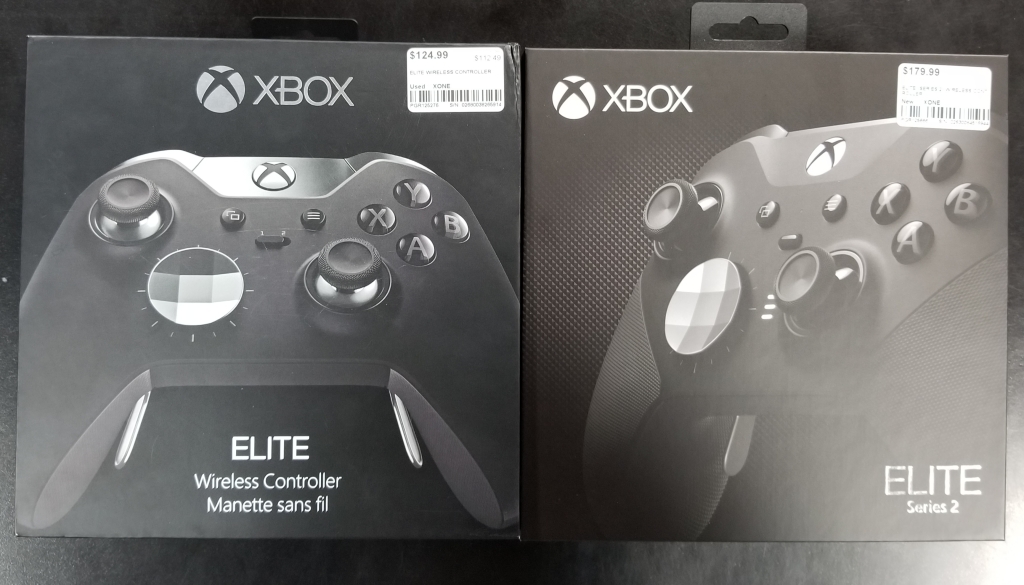 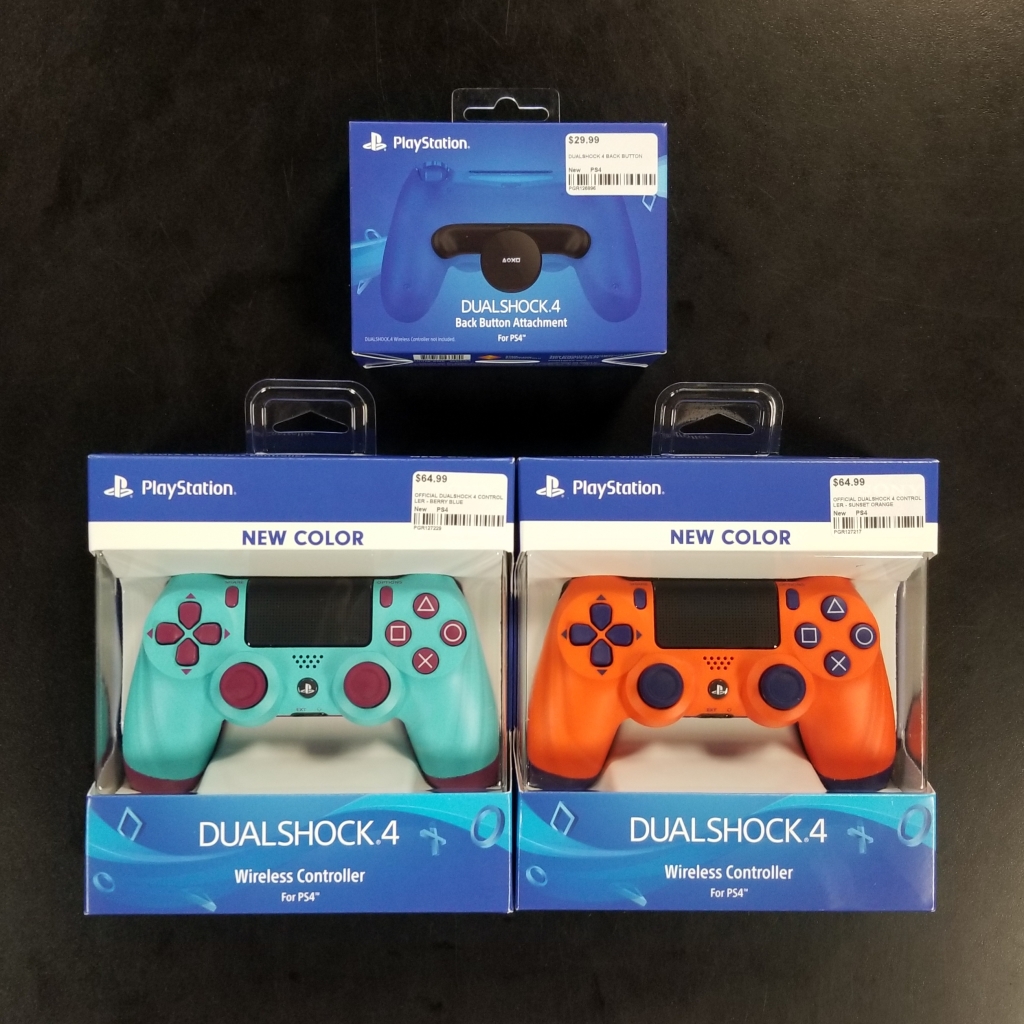 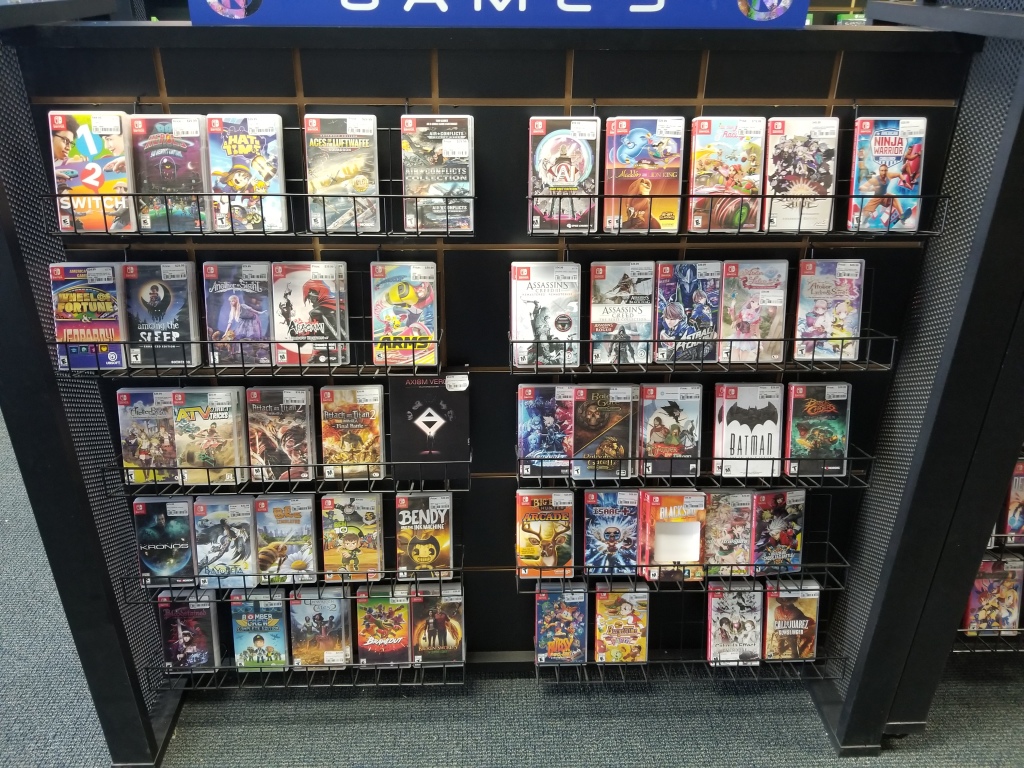 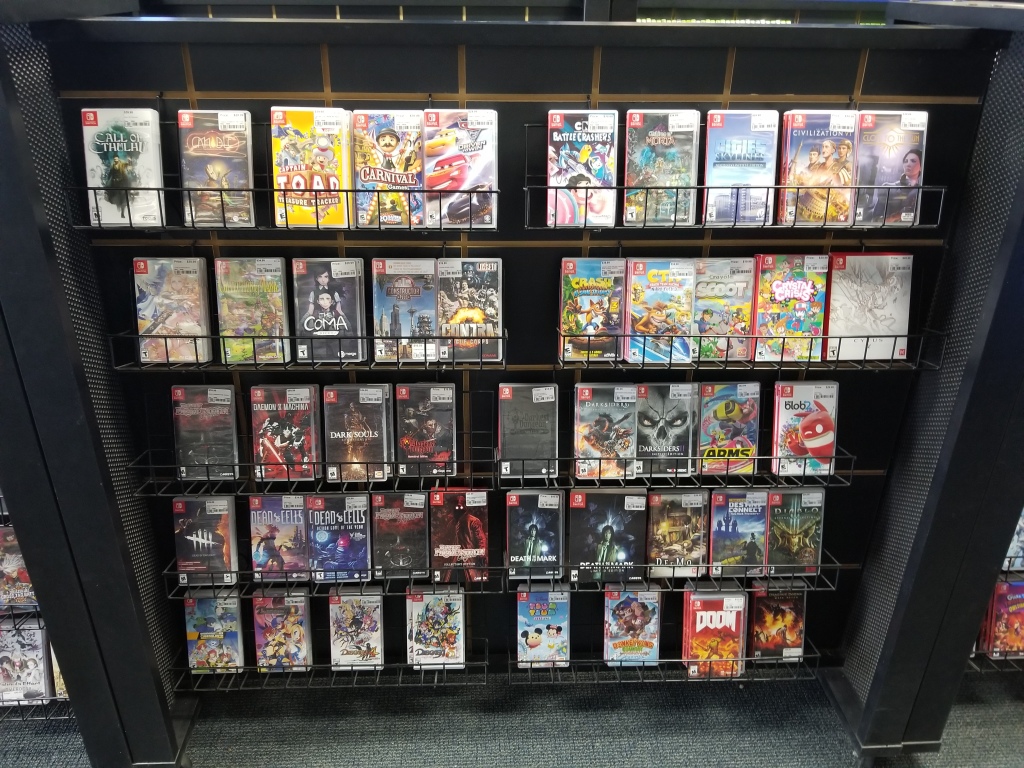 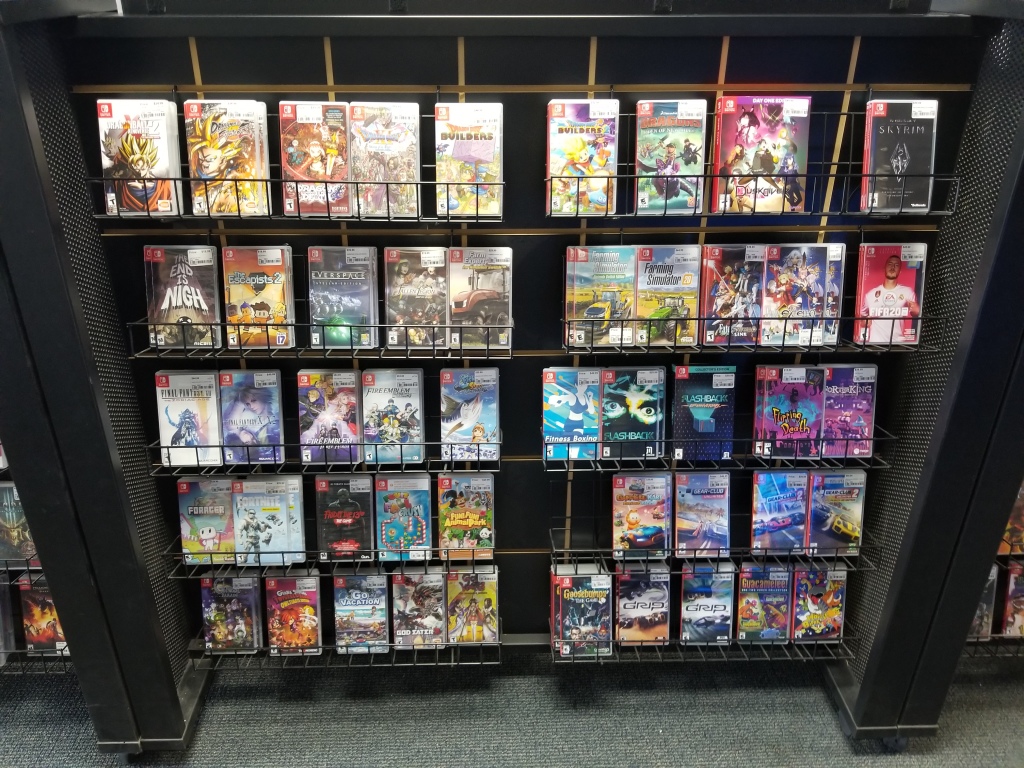 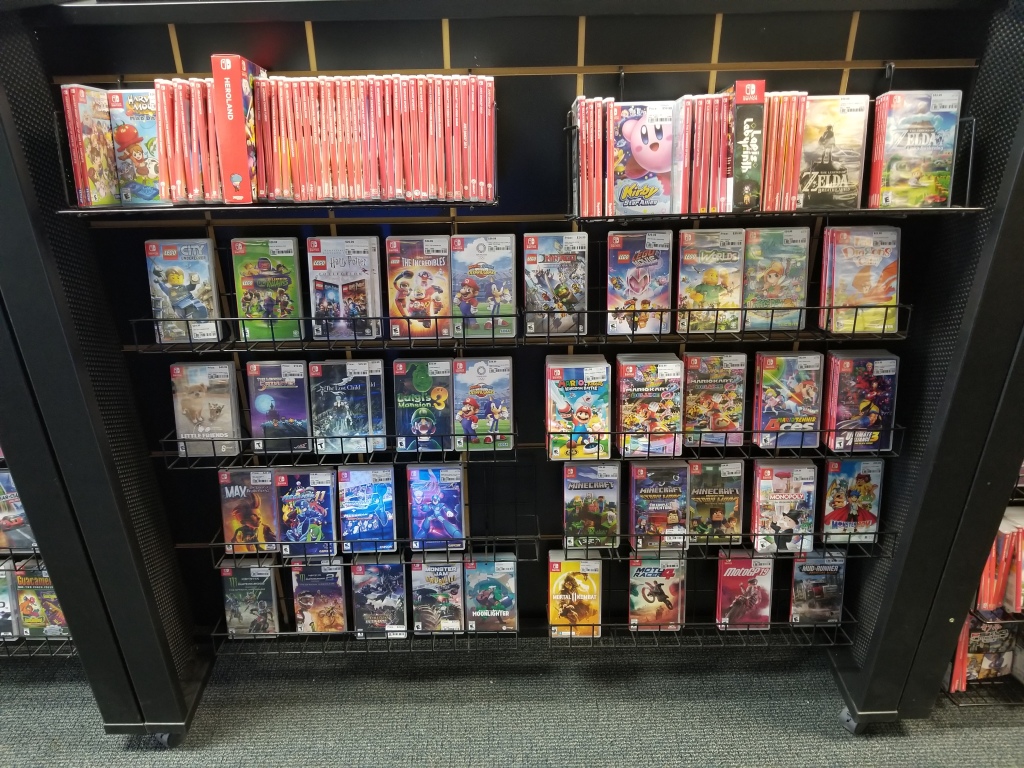 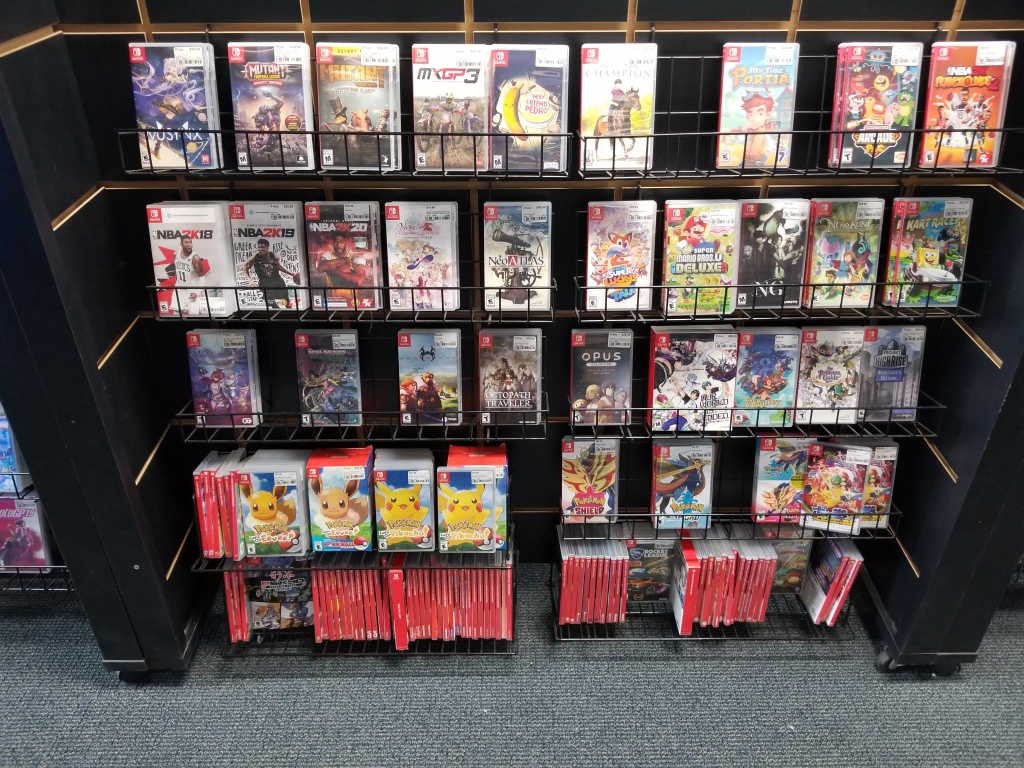 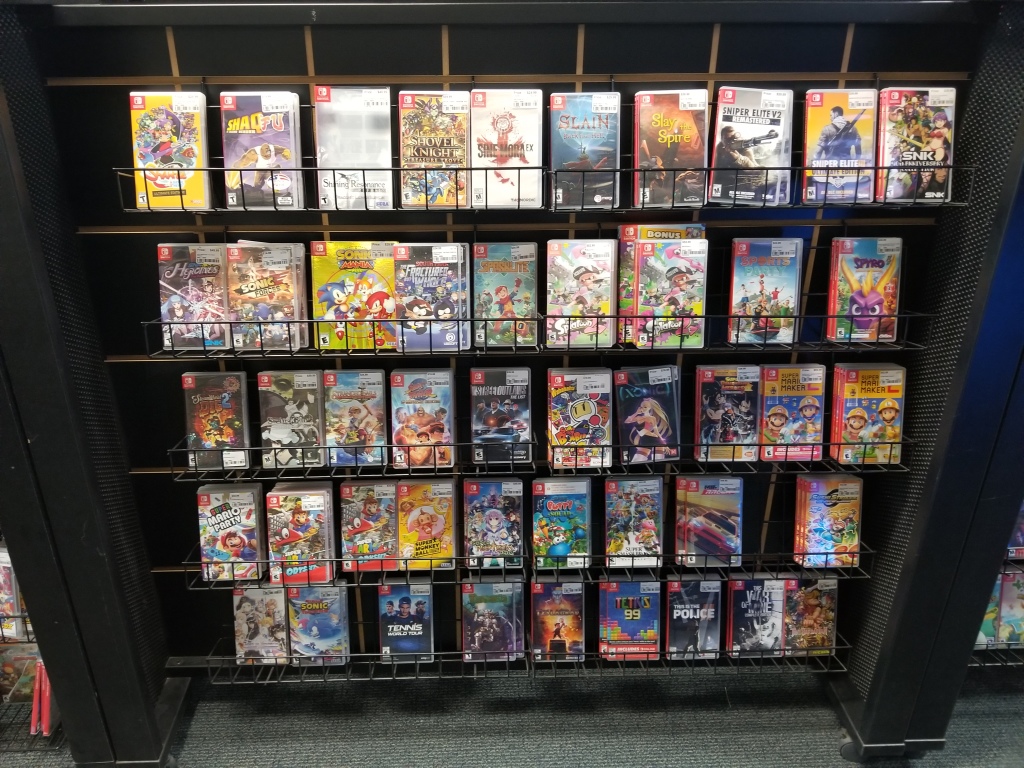 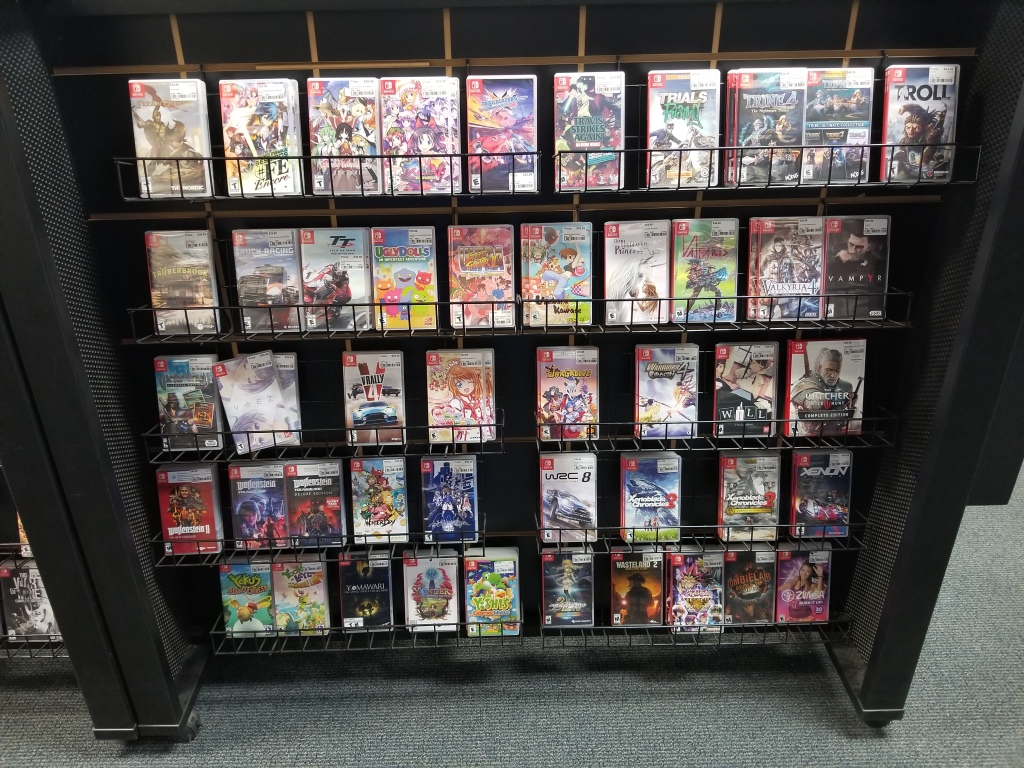 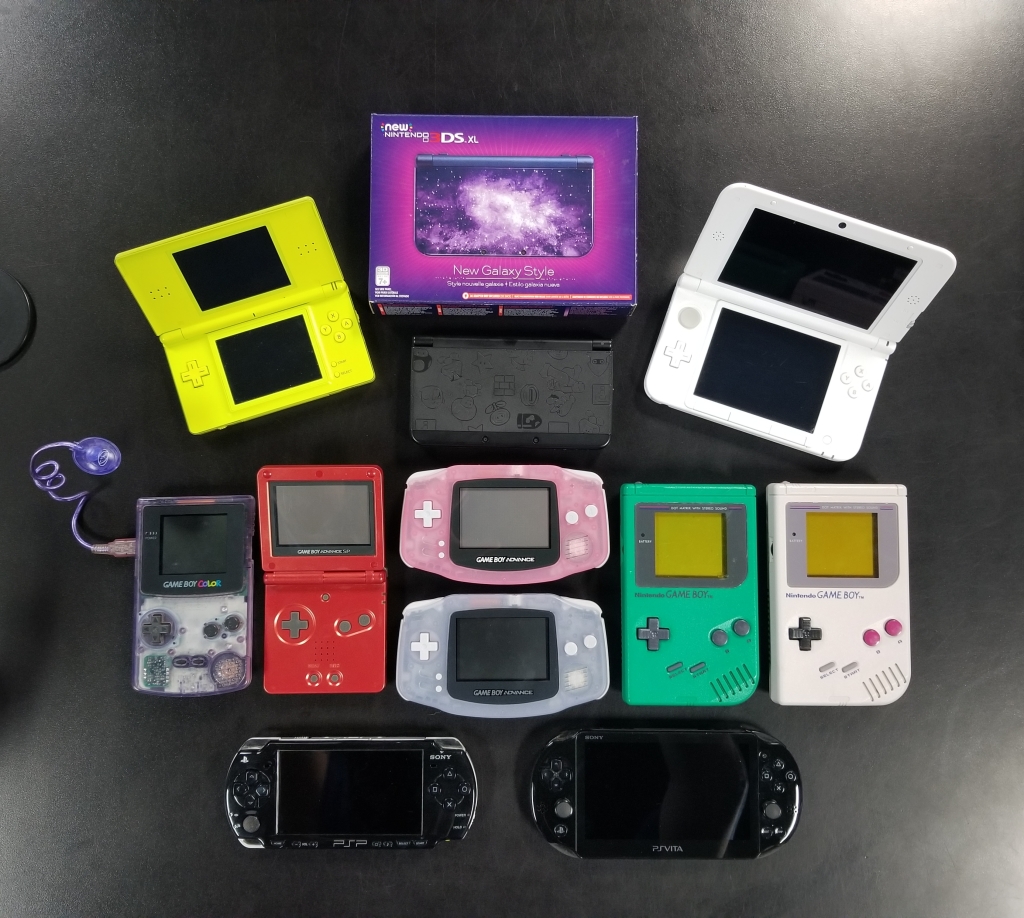 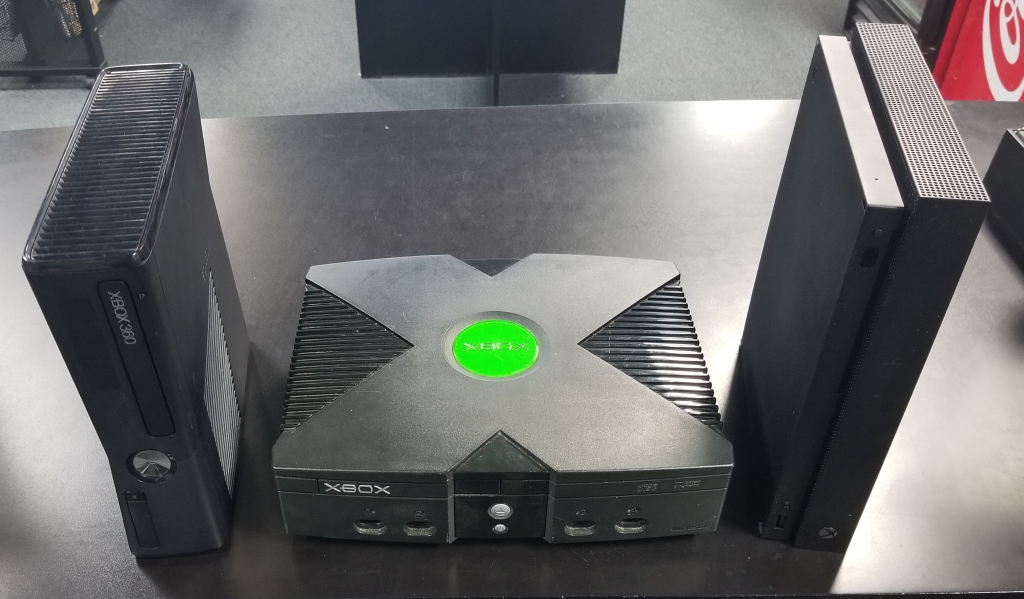 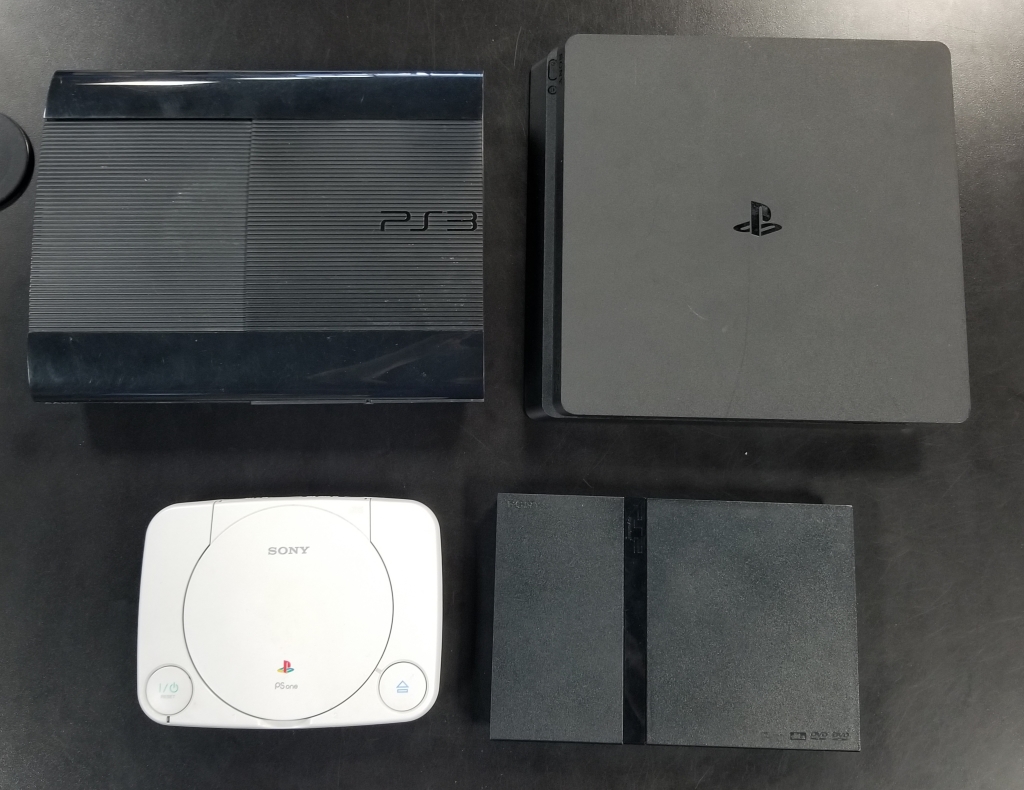 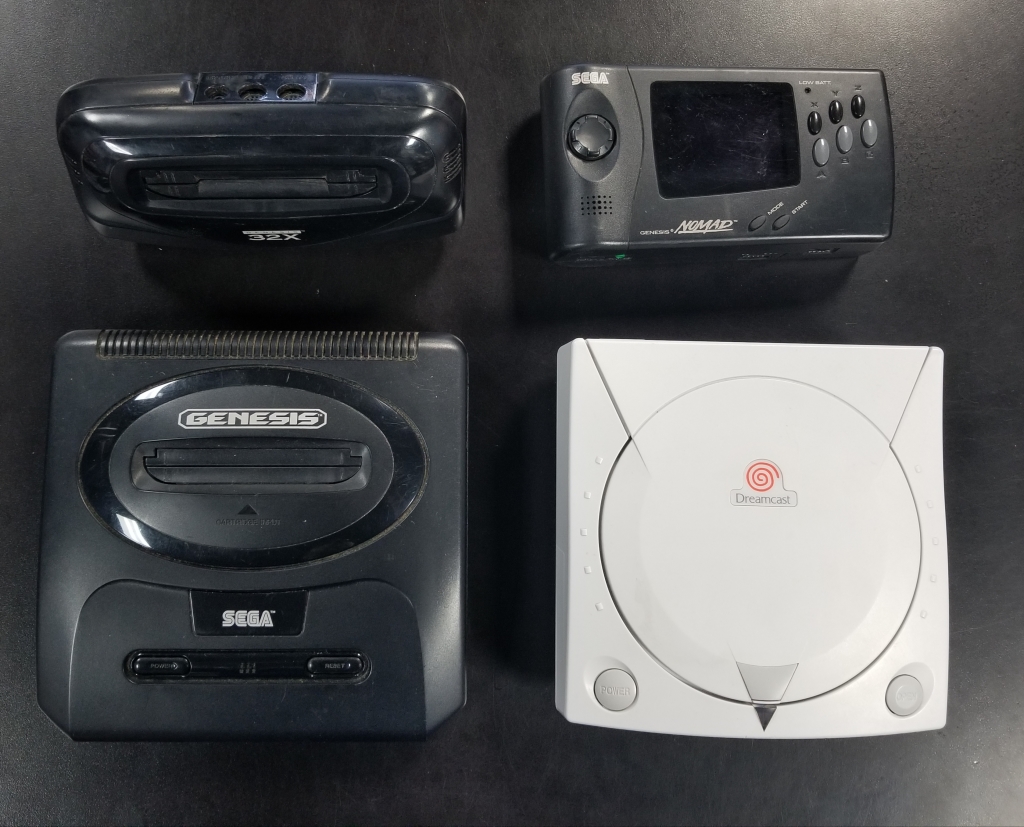 Looking forward to a tax refund? We have some great sales going on right now – stop by and explore the most diverse video game selection in town. We’ve got what you need!

A little bit about us —  We have new AND used PS4 consoles (pro & standard), new AND used Xbox One consoles (X, S, and original models), new AND used Nintendo Switch consoles, used WiiU, PS3 & Xbox 360 consoles & almost all of the handhelds. We also have NES & SNES Classic systems as well as the Playstation Classic. We have Wii, N64, Gamecube, SNES, and NES systems, as well as PS1, PS2, and OG Xbox & Sega Genesis.

We carry all the hottest new releases ON LAUNCH DAY. Brand new copies can be pre-ordered for your convenience, but if you don’t care for pre-ordering, we always have extra copies available. Stop by today to check out our amazing selection!