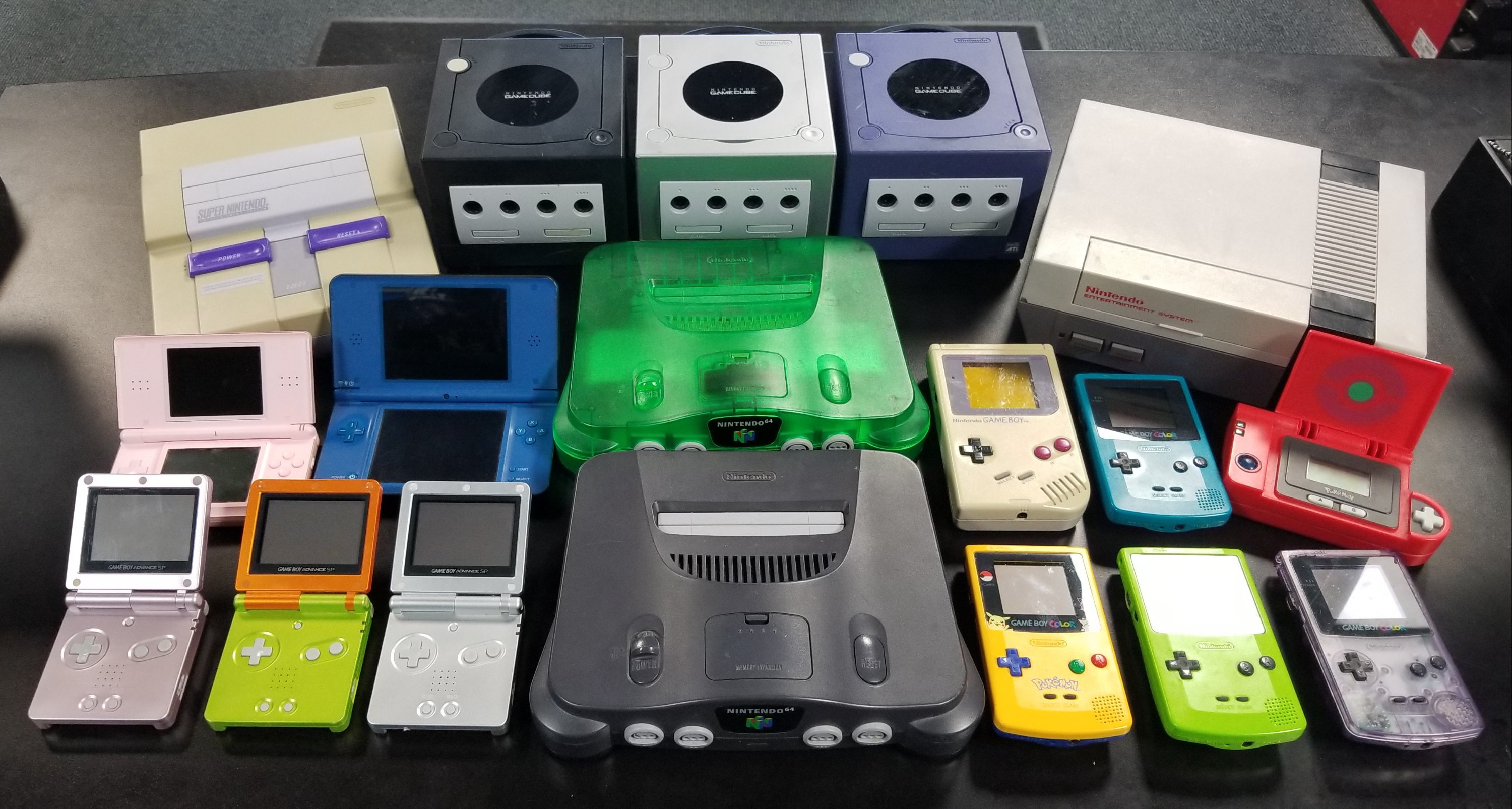 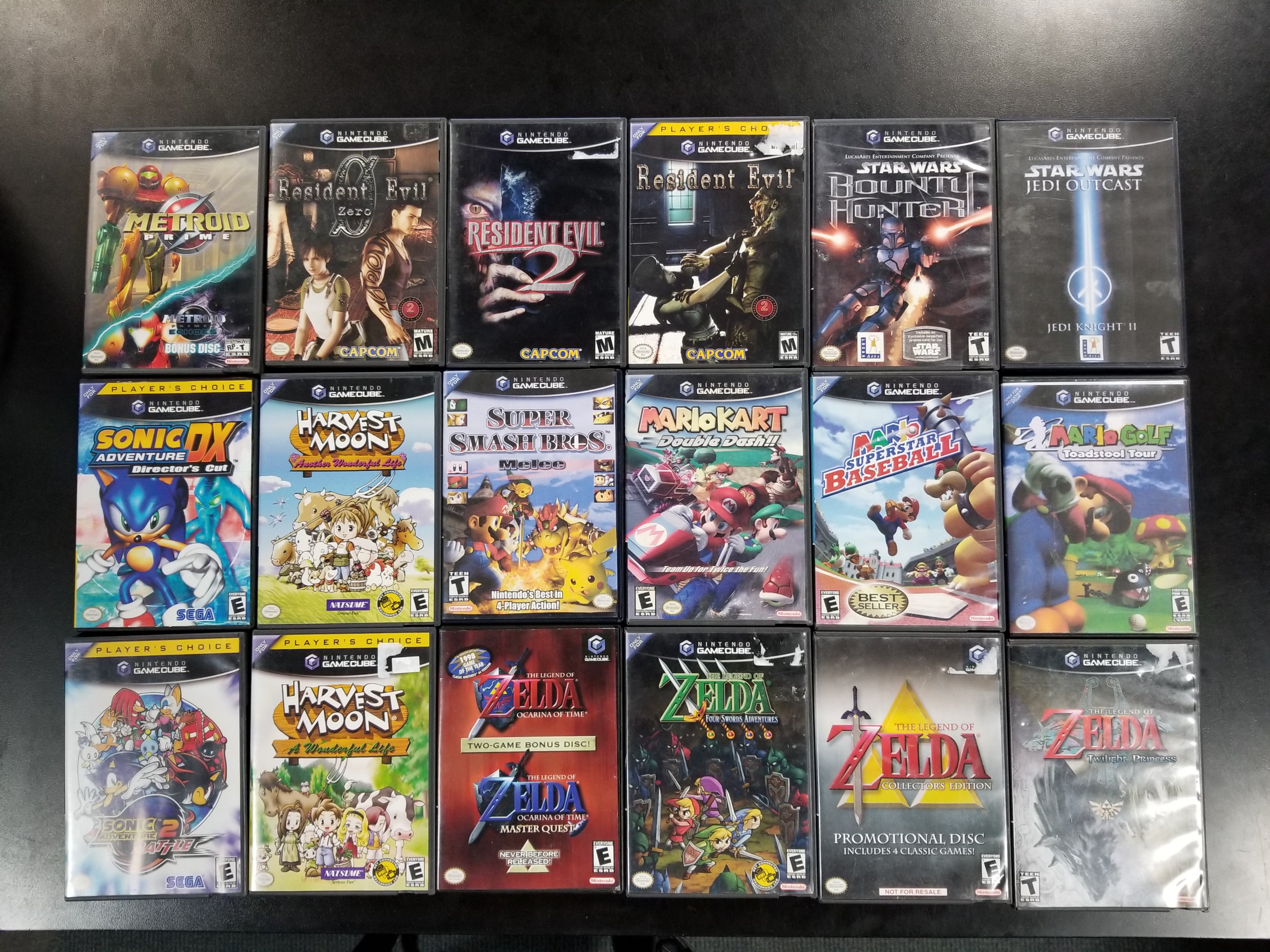 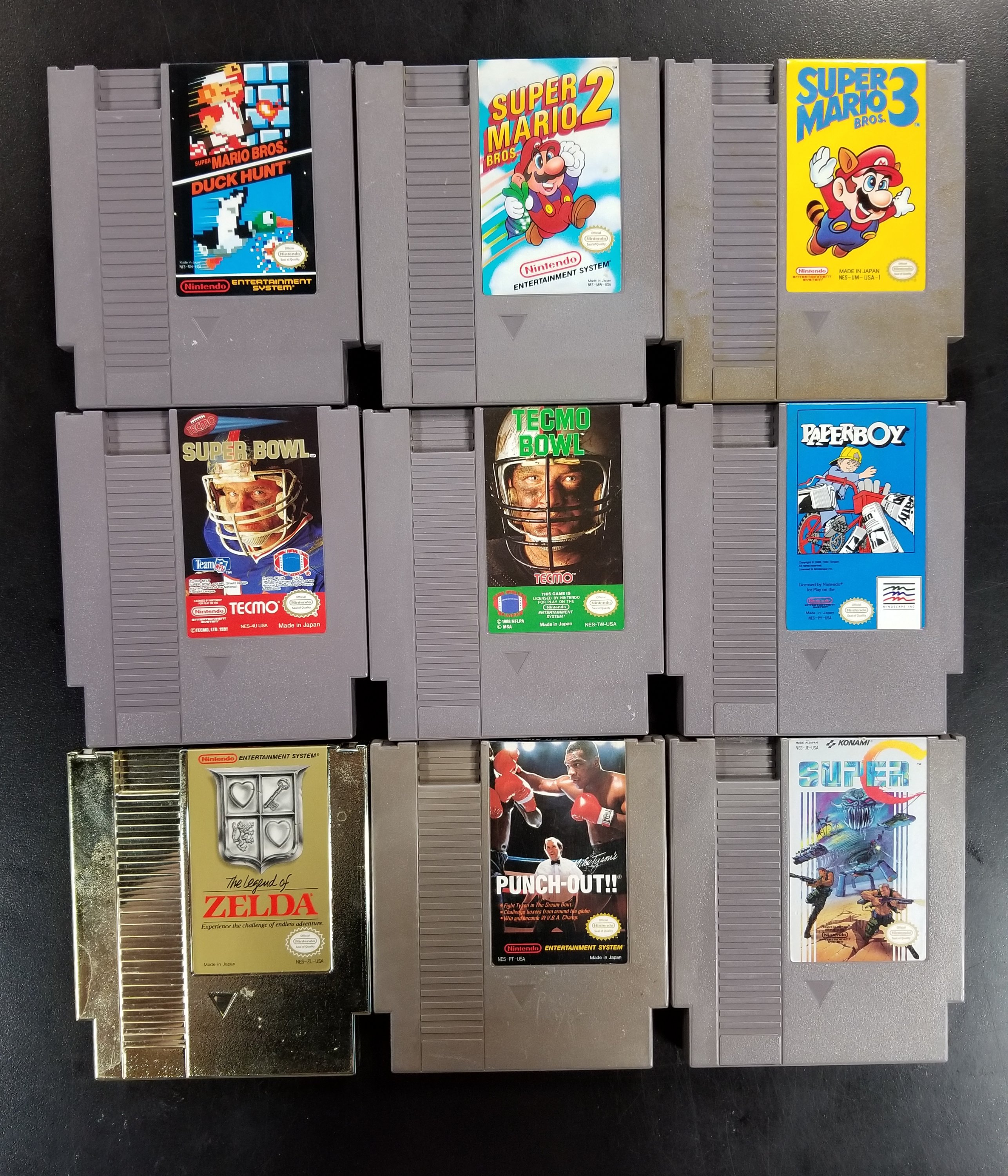 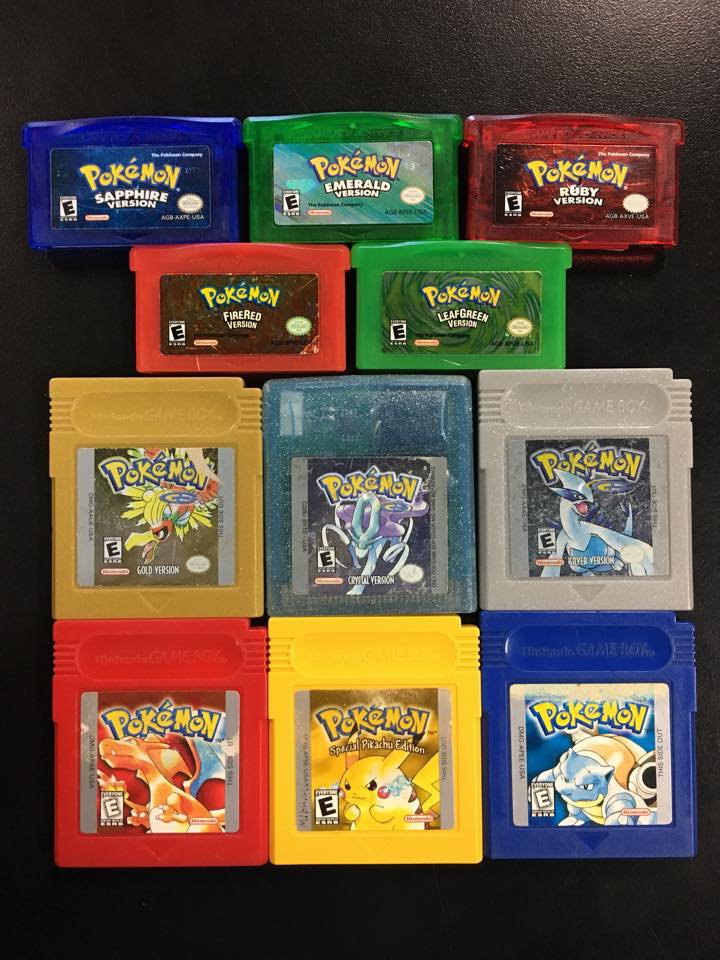 Thank you to everyone who came out last weekend in support of our Free Video Game Day! We had a lot of fun doing it, and we’ll definitely be doing it again next year.

More good news – We just got a HUGE RETRO restock with multiple copies of each game pictured below.

Also, NEW XBOX ONE CONSOLES are on sale for $50 off!

We also have the hottest new titles available, too. State of Decay 2, Donkey Kong Country Tropical Freeze, God of War, Far Cry 5, Nintendo LABO, and a ton of other awesome stuff.

We have loads of retro games, and all the hottest new releases available!

Stop by this weekend to check out our selection!